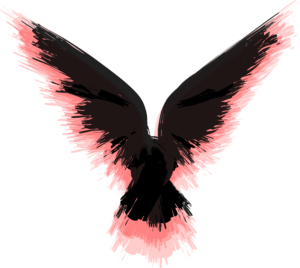 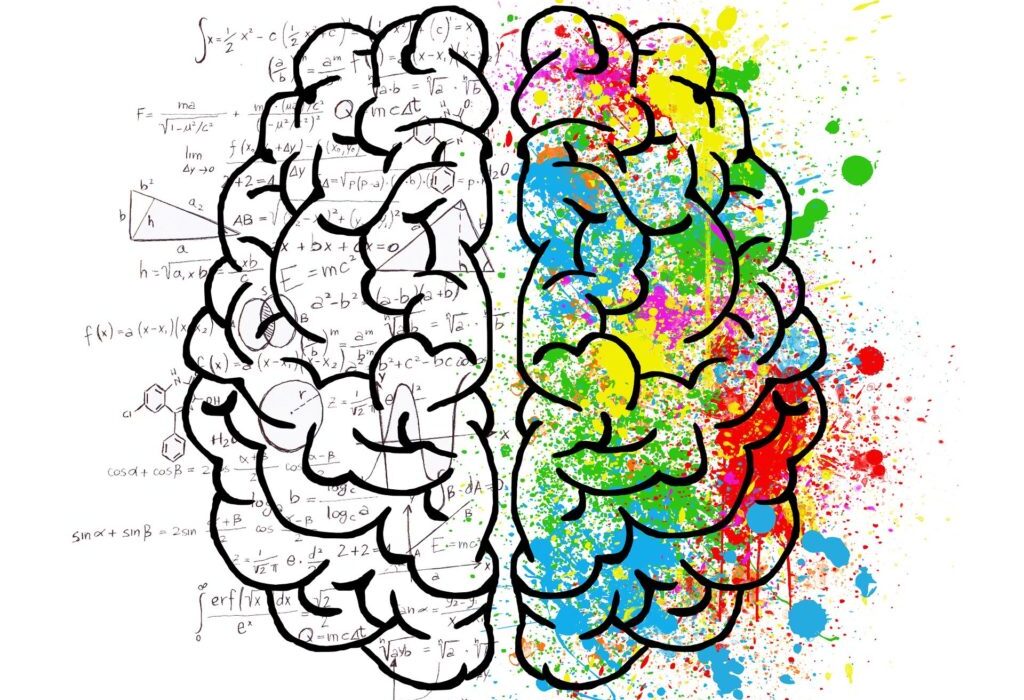 I’ve spent some time editing and need to rewrite an entire chapter to change the point of view. I also was able to work out my problem of why one character was upset with the other. It’s a misunderstanding as they mistake them for the wrong person. The problem came in when they mistook them for someone that is never mentioned again in the story. So I have changed it up to make more sense. Now I just need to see if it can pass muster with some beta readers.

I didn’t get a ton done as we ended up with an emergency that required the cops to be called. I had a few sleepless nights after that. I’m a bit paranoid now, but I’m sure everything will be fine.

I guess the bright spot of the week is that our adopted baby turtle that is half-blind (missing an eye) is finally starting to heal up and act like a normal turtle. It reminds me of any little baby as they explore their world. It’s exploring and curious, which is perfect since it’s confined to its turtle tank. Too bad my toddlers were never so easy to keep safe and clean up after.